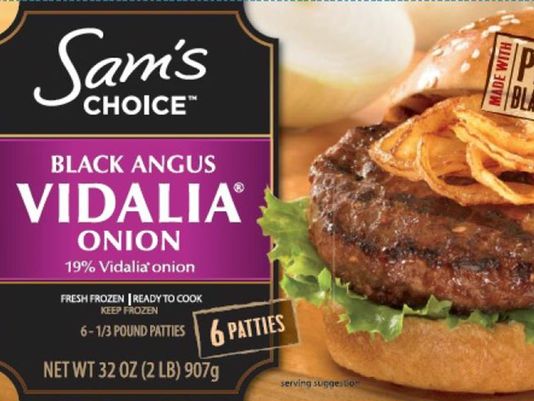 How about a beef recall to kick off the new year?  Early January 2016 it was announced that approximately 90,000 pounds of beef products were on recall due to being contaminated with extraneous wood material.  This recall comes from Huisken Meat Company, from a Minn. establishment – U.S. Department of Agriculture’s Food Safety and Inspection Service (FSIS) announced.

What your looking for in this beef recall

The main product is the Sam’s Choice Black Angus Vidalia Onion items. These were produced on various dates between Nov. 19, 2015, and Dec. 9, 2015. The following product specification are subject to recall:

These boxes would have the following establishment number “EST. 394A” inside the USDA mark of inspection. Currently there are no reports of injury or illness from anyone who has consumed these beef patties, however, if you are worried about possible contamination you should contact your doctor.

If you happen to have these at home you can either toss them out or return them to the store. 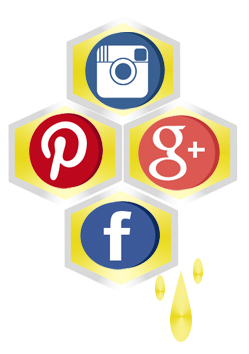